I took the bicycle down to the Metro. However, when I thought about returning home there was a strike and I had to walk back.

For several years they have been constructing a Metro station by Colosseum. Work began in 2013 and might finish in 2024, though this is doubtful. Metro line C cuts straight through the very heart of Rome. The ground is unstable and insecure, filled with remains of ancient structures. They work day and night. Below me tunnels were dug through ancient Roman military barracks - more than thirty rooms decorated with wall frescoes and mosaic floors.

The town was quiet and almost empty. 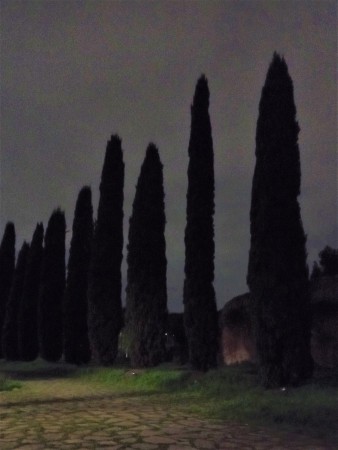 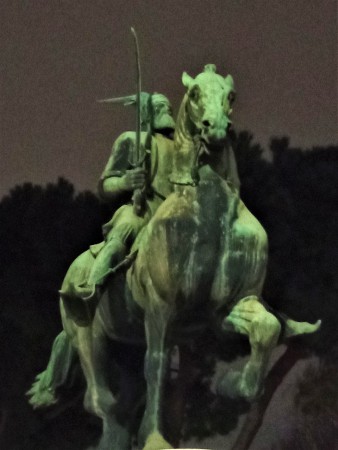 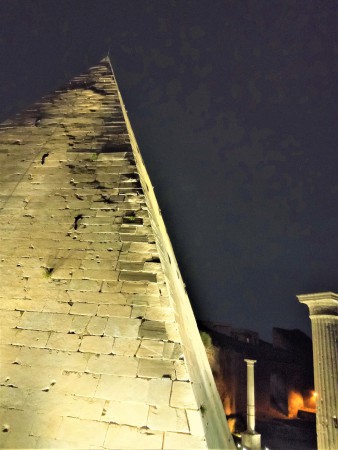 The pyramid of Rome, built 18 -12 BC as a tomb for Gaius Cestius, priest and head of one of ancient Rome´s four religious congregations, Septemviri Epulonum. That is all we know about him. 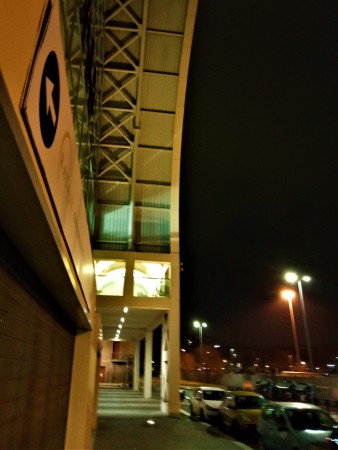 Someone lives here the entire year. He puts flowerpots in front of his trailer. I wonder who he is. Someday I will ask him. 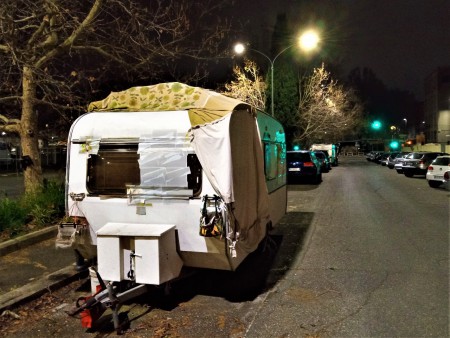 The marketplace in Garbatella. 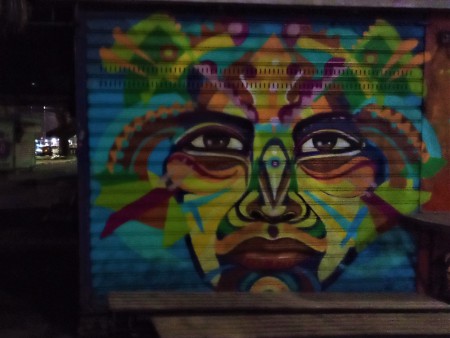 House entrances are lit all night. 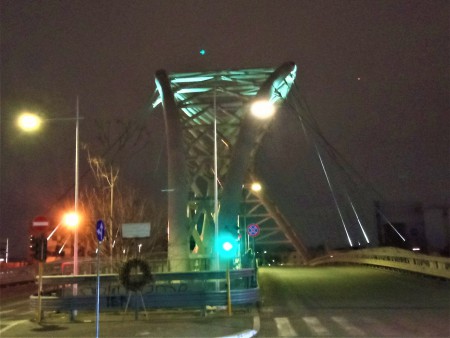 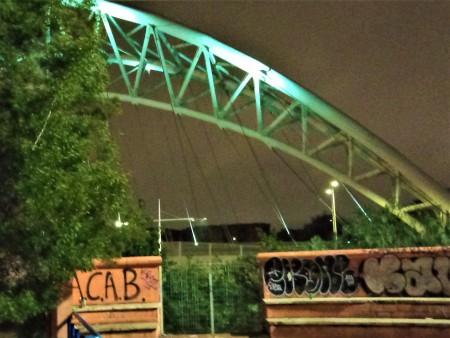 My bicycle was still standing by the Metro station. 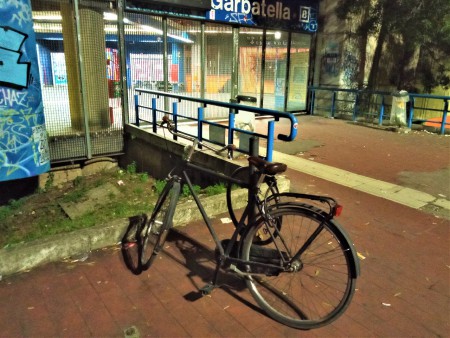 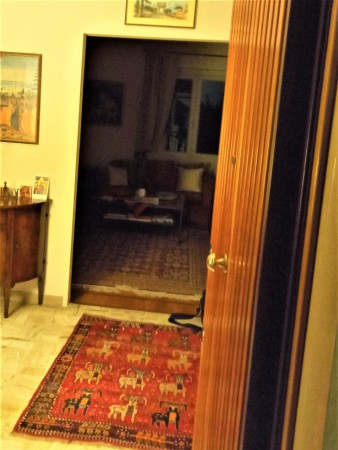